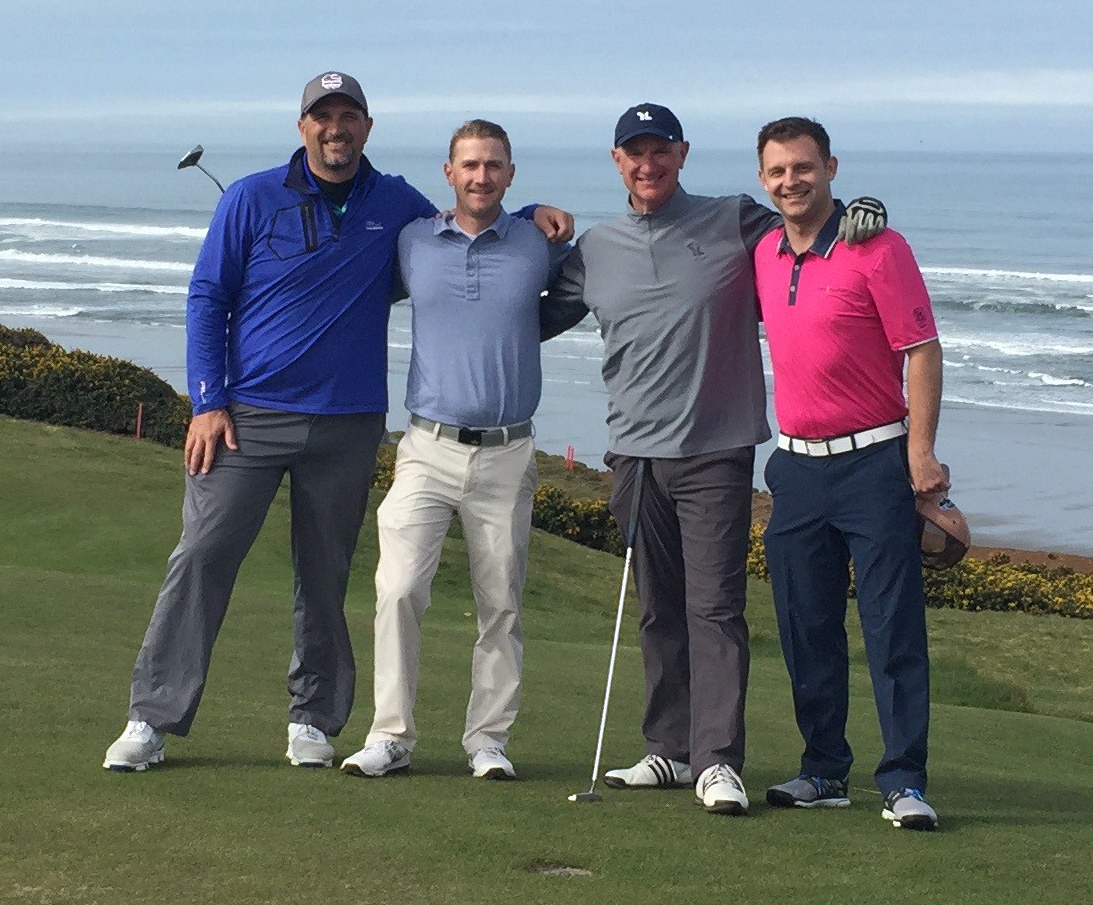 How do we collect friends?  What are the tips to relationships lasting the long haul?  I am not the expert, nor the “Yoda” of relationships, but, I will offer a few principles to consider.  May the bless you – and, may you keep those friends from getting lost along the seasons of life.

Collecting Tip #1:  Keep them in your sights!  “Out of sight, out of mind.”  It is true.  Yes, it is seemingly easier today than ever to keep tabs on people, but this may take even another method.  I would say use all the new methods that exist today via social media, but also some of the older methods.  I keep a “folder” in my inbox which I will scroll through every now and again, I have an excel spreadsheet and do snail mail, and then there is my journal.  I keep lots of lists in my journal of people that I want to reach out to and connect with.

Collecting Tip #2:  Nothing beats quality Time.  You are in the same town, you have a chance to share a meal, you are both heading back to your home town or college town.  One of the guys in this picture is a Southwest pilot.  I was getting ready to land in Baltimore and I texted him and said, “Where you flying today?”  He said, “Landing in Baltimore in 20, and then off to Texas.”  We met for a solid hour-long coffee when I got off the plane – and nothing could have guessed we would have been sharing deep in a random airport.

Collecting Tip #3:  Look for windows of opportunity.  Sometimes I will have some extra books, left over items from a YL trip, or maybe even come across some old pictures.  I will write a note and send these things on to the people that either came to mind when I saw the gift, or they were a part of the picture that I came across.  Another example would be I have a friend that is totally into Boy Scouts.  I saw at a thrift store an “original” Scout book from the 40’s or 50’s.  It was classic, and even nostalgic.  I got it for my friend for all of $5 and shipped it off with a note.  Of course, what ensued was a great phone call and a great talk!

Collecting Tip #4:  It’s never convenient.  The final thought is it does take effort.  You cannot collect friends without effort.  We were recently at Garden of the Gods walking the park.  There was a man with a tripod and camera standing on the side of the walk.  I asked him what he was doing.  He pointed out to me some bird way off in a tree top.  (I would have never noticed.)  He said he was waiting for it to fly.  He had been waiting for hours.  As Marni and I walked away I thought – wow, he is really into bird watching.  I was amazed at the commitment.  If you and I want to maintain important friendships and relationships – it does take effort, and, inevitably it will not be convenient.  But, it is WORTH it!