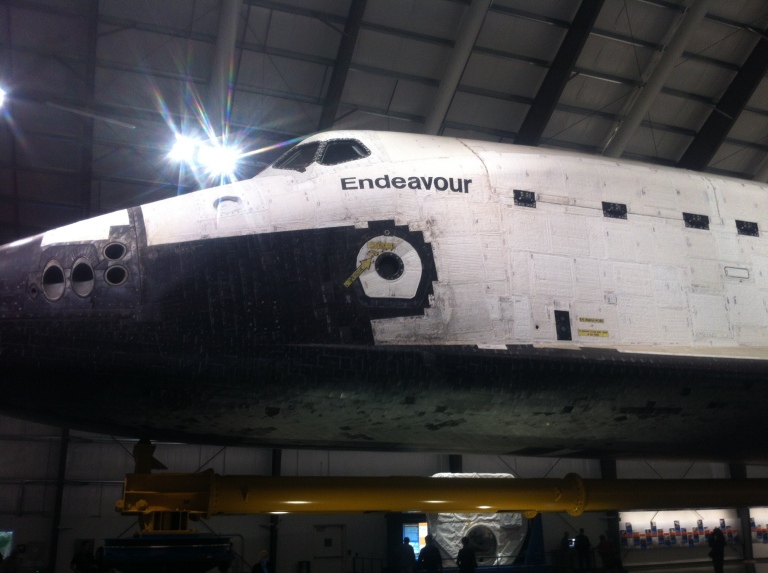 Yesterday was an awesome day for me.  It started with 30+ middle school students looking into God’s word, followed by a lunch in the inner-city of Los Angeles, ending with a group of committed adults gathered in a Burbank home.

Here are six facts about both “Endeavors” we came face to face with yesterday – one was the shuttle, the other was to reach kids in Los Angeles:

Here are 6 facts about the shuttle Endeavor:

The uniqueness of the endeavor of reaching kids in L.A. – 6 facts: 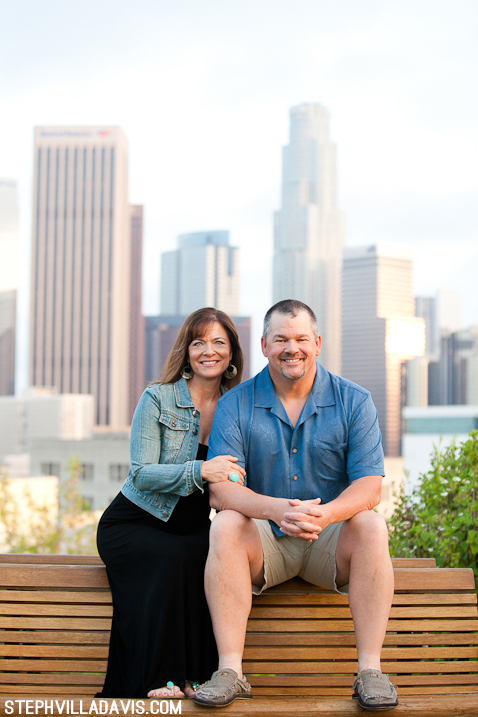 We are getting ready to launch out today to another inner-city Young Life lunch club.  God is on the move here in Los Angeles.  I am so grateful to God for Alan and Sharon Smyth who have answered God’s call to this awesome “endeavor.”  Do you know anyone in LA that loves God, cares about kids, and might want to help us reach the next kid, the next school, and the next community?

“And from this we learn that everything is dependent not on man’s will or endeavour, but upon God who has mercy.”  Romans 9:16